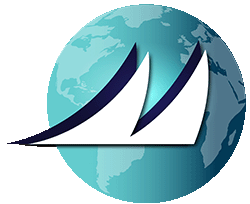 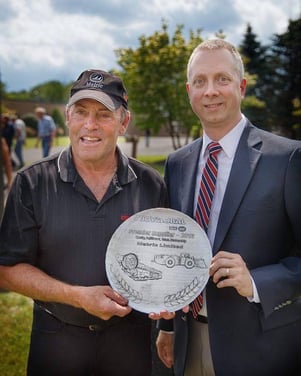 OEM circuit board applications cover a wide range of consumer and commercial products, from...